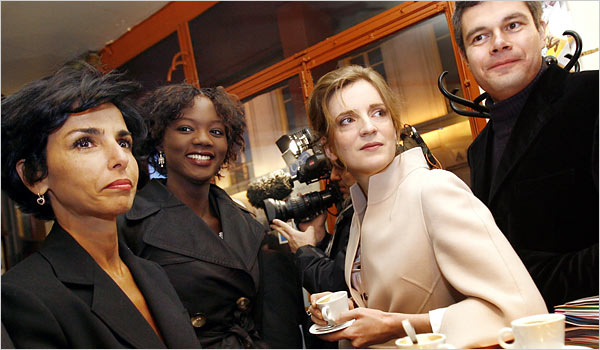 Published: January 13, 2008
More Articles in International »
Need to know more? 50% off home delivery of The Times.

To find reference information about the words used in this article, double-click on any word, phrase or name. A new window will open with a dictionary definition or encyclopedia entry.