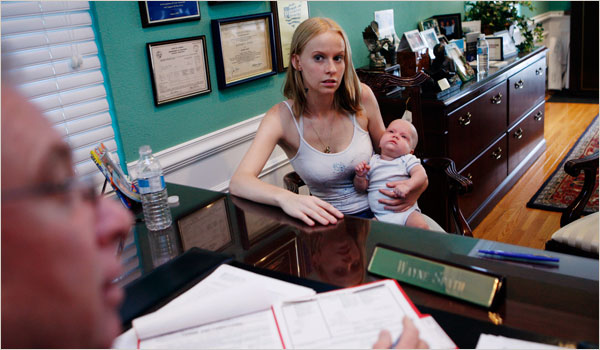 Wayne Spath, a bondsman in Fort Lauderdale, Fla., posted a $2,000 bail for Kate Santana, 20, who had spent eight days in jail.

To find reference information about the words used in this article, double-click on any word, phrase or name. A new window will open with a dictionary definition or encyclopedia entry.

Take a photo from the polls